Action movie addicted? We have looked at the Netflix offer and put together a top 10 action movies on Netflix for you.

Netflix continuously changes its offer, so it may be that a movie is no longer on the streaming service. We try to keep the list up-to-date as much as possible and you can help by giving a reaction when one of the action movies no longer stands up.

If you have no problems with American patriotism then Olympus has fallen into a wonderful action movie. A bit in the style of Die Hard. The White House is taken by North Korean terrorists. The army has infiltrated, and therefore can no longer be trusted. Fortunately, there is one man who can save the president, his ex-bodyguard, played by Gerard Butler.

Wanted is about hitmen with supernatural murder instincts. And they are on each other’s heels. The main role is for Angelina Jolie .

Jason Statham is perhaps the great action hero of the last years. He is also on this list with several films. We start with The Mechanic from 2011, Statham plays a contract killer. And not just one, but the best contract killer out there who carries out his missions with the utmost precision. 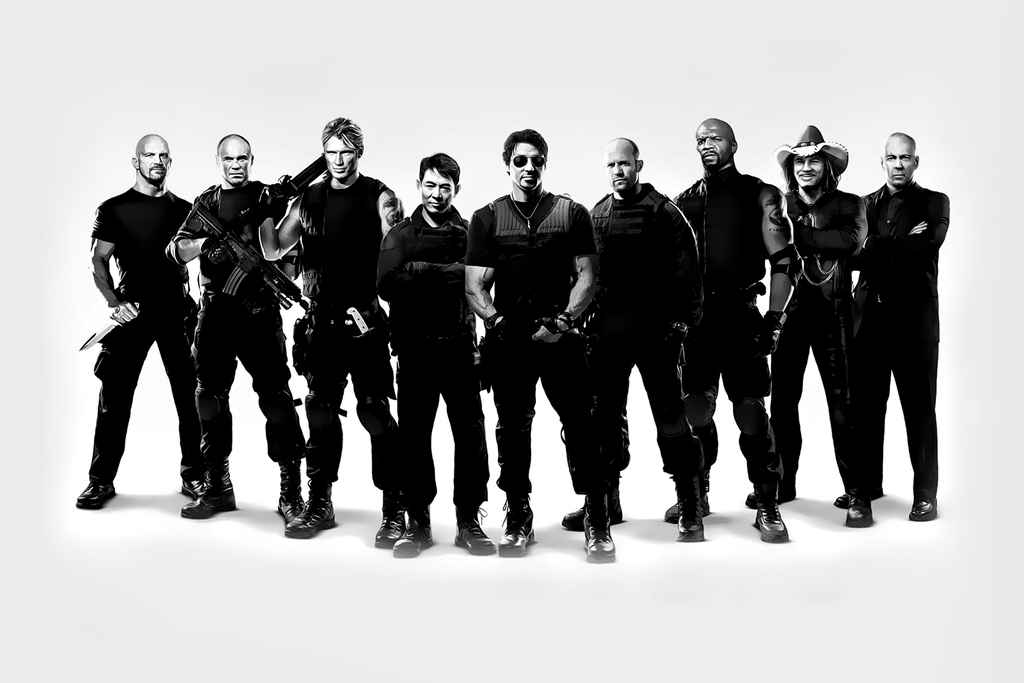 For action lovers of old-fashioned action films, The Expendables was a dream project. Old action heroes like Sylvester Stallone and Dolph Lundgren come together with the new generation of Jet Li and Jason Statham. Muscle balls, machine guns, and old-fashioned action!.

Part four in the ‘Mision Impossible’ series, and certainly one of the best. Together with his teammates William Brandt and Jane Carter, secret agent Ethan Hunt – played by Tom Cruise – is being charged with an attack on the Kremlin. The trio uses a search for the real perpetrator. That puts them on the trail of Kurt Hendricks; a fool who wants to provoke a nuclear war. 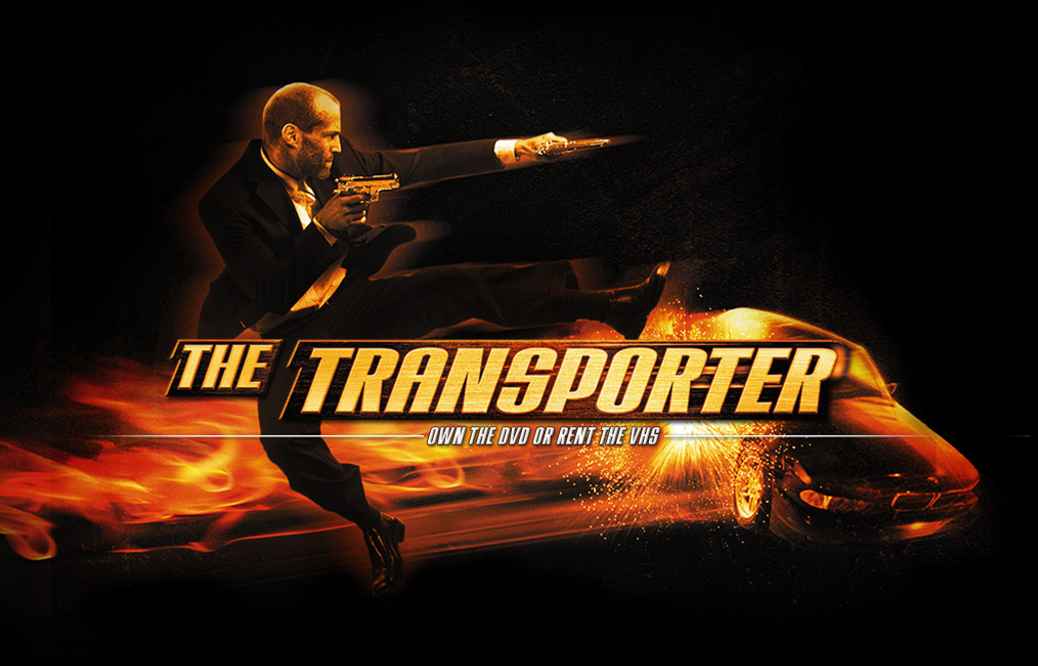 This crime movie from 2002 is Jason Statham . As ex-special forces he apparently lives a withdrawn life in the south of France. That does not stop him from practicing his job as a “carrier”. Frank transports people and stuff without ever asking questions about it. Moreover, he never looks in a package, strictly adheres to the agreement and only promises what he can deliver. Frank accidentally breaks one of his rules when he finds out that his package is a woman. The gangster for whom he had to do the job, Frank then tries to get rid of. That is easier said than done. 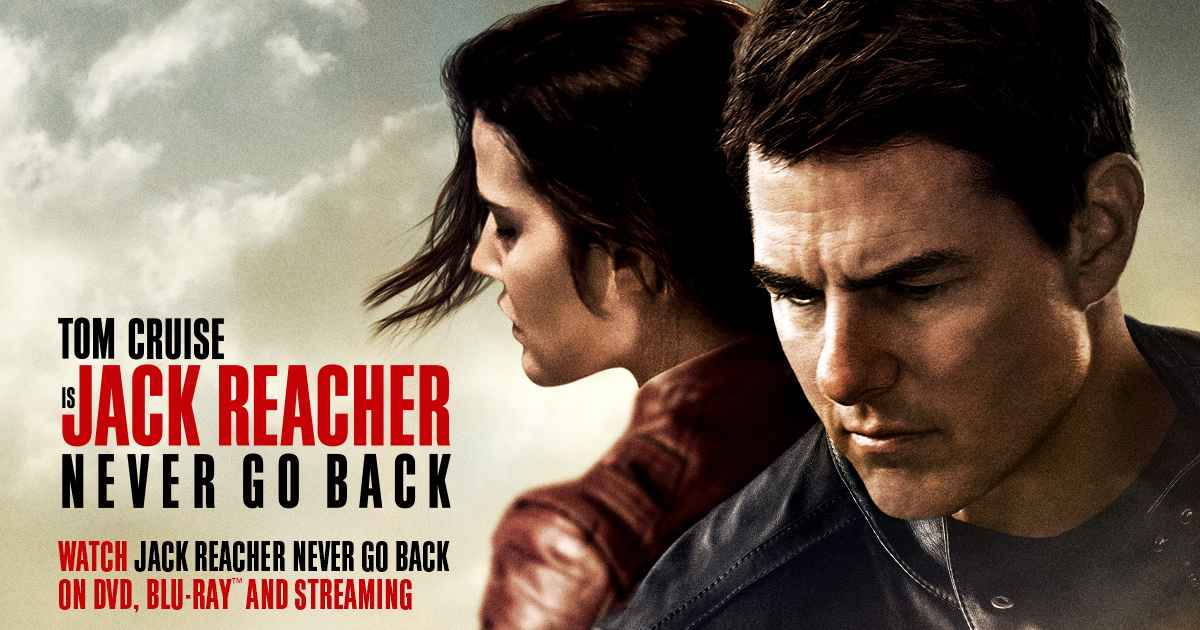 Action movies on Netflix with Tom Cruise in the lead, Jack Reacher from 2012. An assassin killing five people. A suspect is questioned and says only one thing: “Find Jack Reacher”. Here begins the search for the truth. 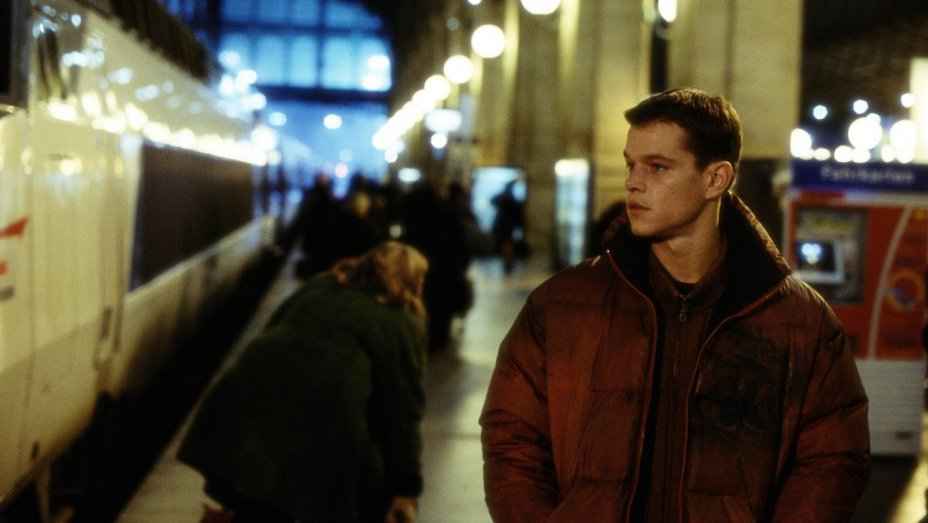 Inredible action movie, that’s The Bourne Identity. Jason Brourne (Matt Damon) is a human weapon and has no idea how he would have become. He tries to find out his mysterious history. Action movies on Netflix.

I do not know who you are. I do not know what you want. If you are looking for ransom, I can tell you I do not have money. But what I do have is a very special set of skills; skills I have acquired over a very long career. Skills that make me a nightmare for people like you. If you let my daughter go now, that’s the end of it. I will not look for you, I will not pursue you. But if you do not, I will look for you, I will find you, and I will kill you.

Keanu Reeves plays a contract killer who has retired after his wife died at a young age. One day he insults the son of a Russian Mafia boss who wants his car. When he comes to claim the car, he kills Wick’s dog. He obviously should not have done that. The Mafia boss himself is startled when he finds out who robbed his son. He reluctantly decides to hire the Wick teacher to get rid of him.