Find out which are and where are the 10 biggest bridges in the world, according to full extension data. They are great works that reach up to 164 km in length. When speaking of great works done by mankind, there is no denying the ingenuity of the many Chinese. They have the largest companies , the largest statues , the most populous city ​​and country in the world. And now, 7 bridges from our top 10 is made in China . We chose to consider only bridges made over the waters, relying on the size of their total length. * The largest in India is the Dhubri Phulbari bridge(Opened in 2026), it is 13.9 km.

Top 10 Biggest Bridges In The World 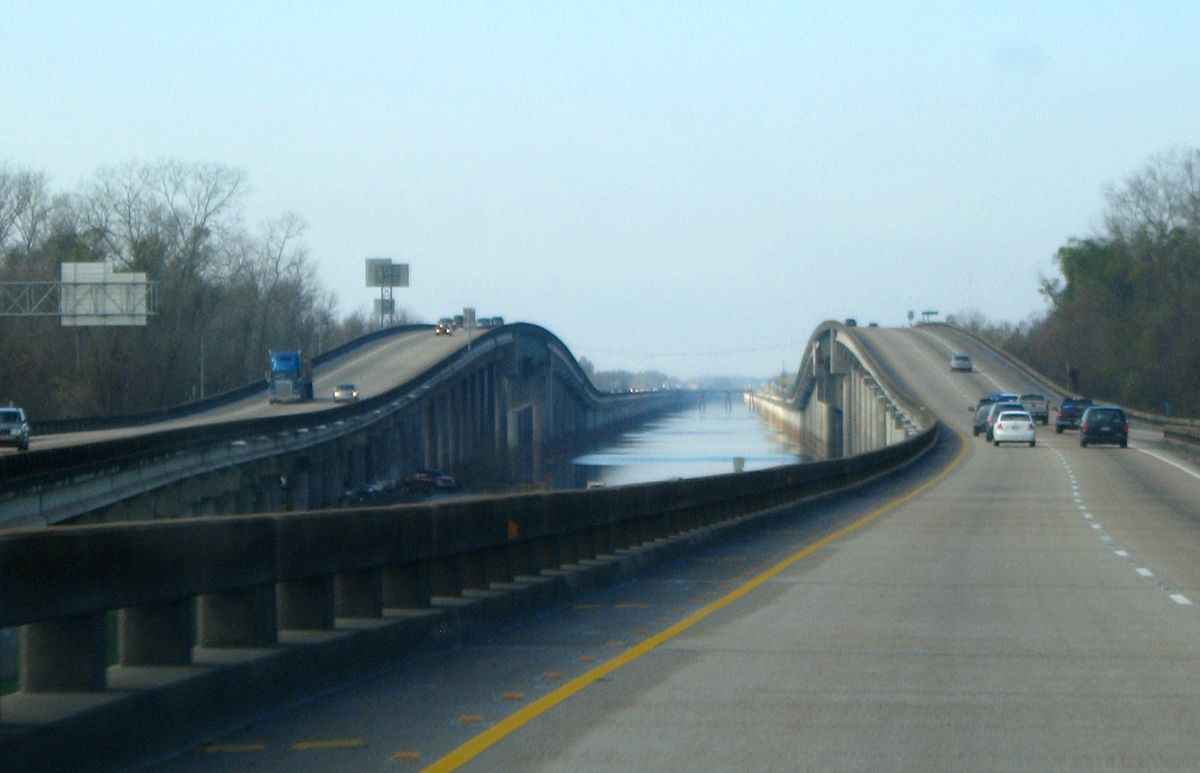 The bridge was inaugurated in 1973 in Louisiana, United States. Throughout its 29 km, connects the region of Baton Rouge to Lafayette.

In Portuguese it is called “Ponte do Mar Oriental”. It connects the port of Shanghai to the Yangshan Islands. It measures exactly 31.5 km in length. 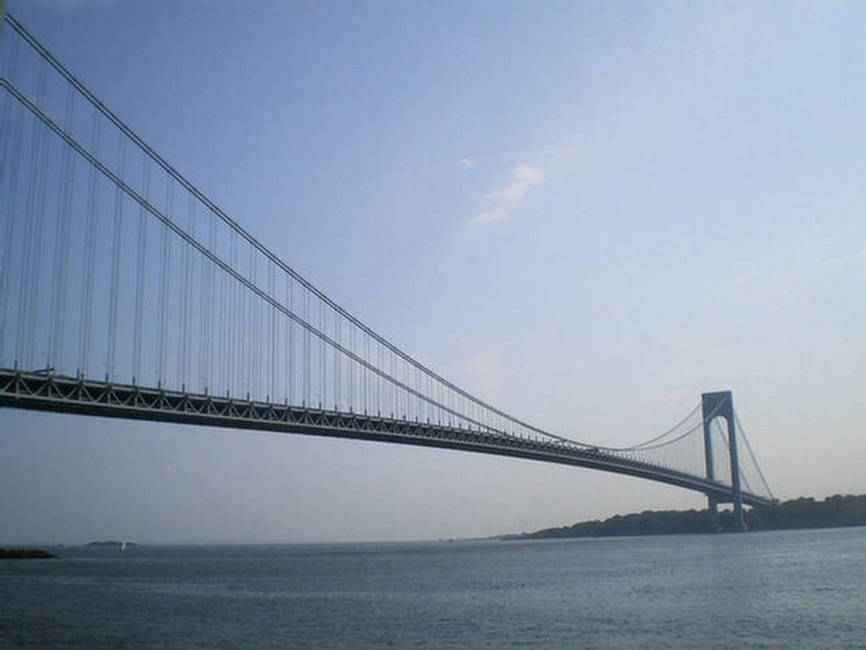 Also in China, in Jiangsu Province lies the Runyang Bridge over the Yangtze River. It measures 35.6 km from one end to the other. 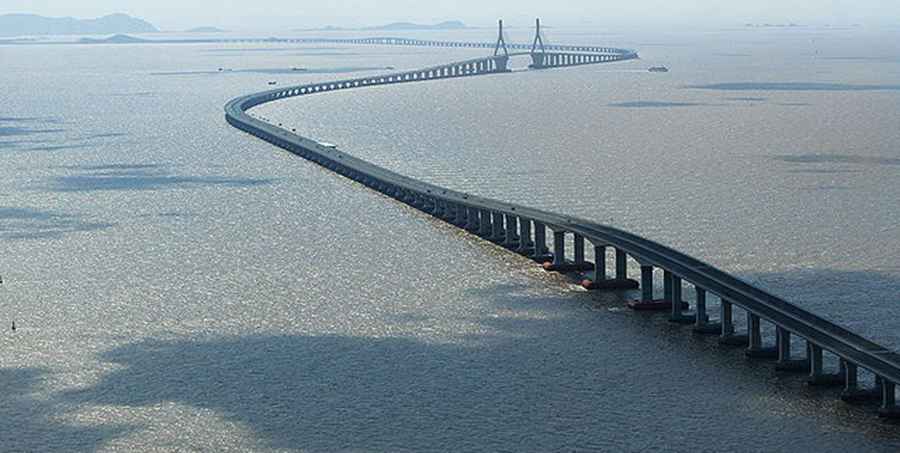 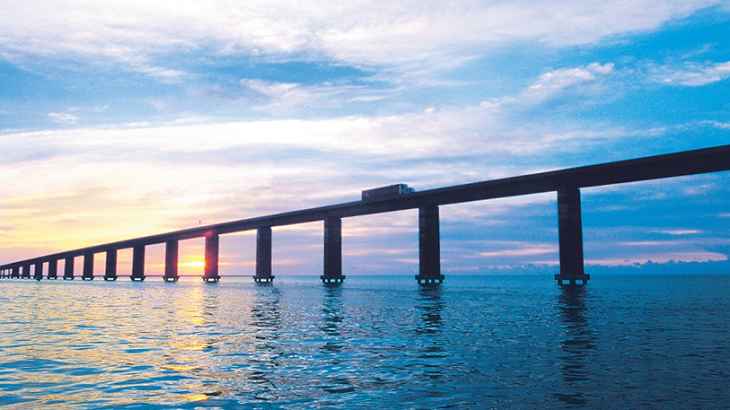 Located on the mysterious marsh of Manchac, the bridge measures 36.7 km. It has been operating since 1970 in Louisiana, United States. 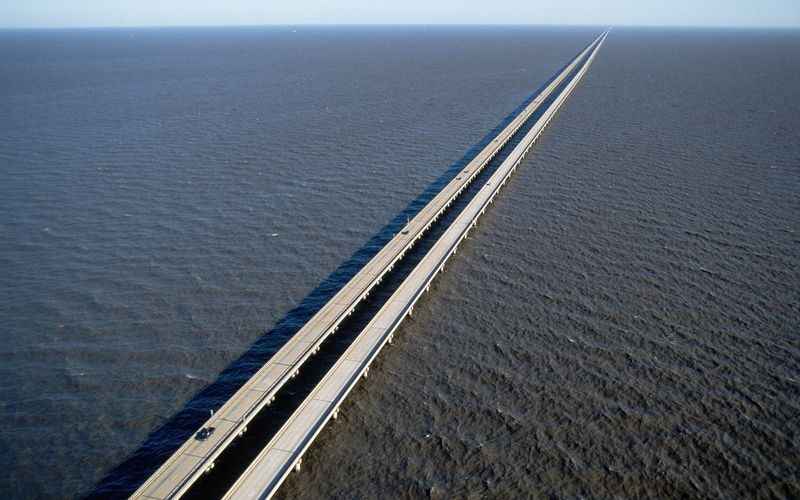 More than 40,000 vehicles circulate daily between the islands of Madeville to Mandeville, a suburb of New Orleans. They are 38.4 km long. 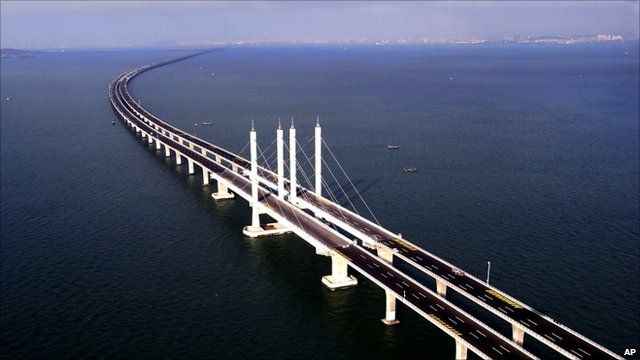 Built in just 4 years (2007 and 2011), this bridge was recognized as the world’s largest saltwater bridge by Guinness in 2012. The bridge is 42 km long and is located in Qingdao, China. 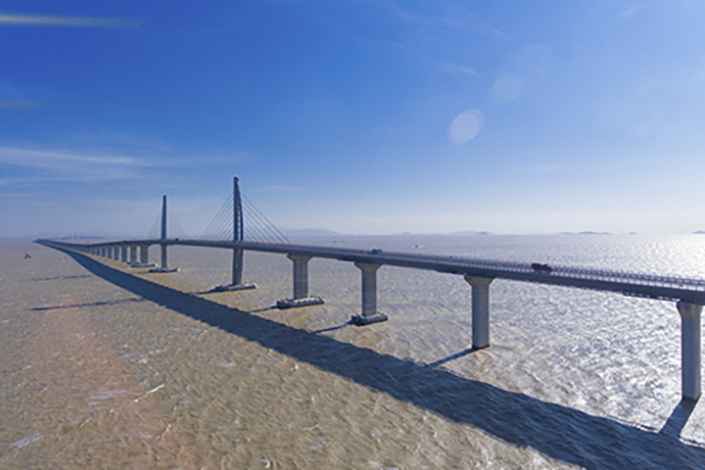 With a cost of approximately US $ 20 billion, the new bridge opened in 2018 unites the cities of Hong Kong, Macao and Zhuhai. They are 55 km long in total, but have 7 km of tunnel submerged in the water. Two artificial islands were created for the cars to descend into the tunnel and climb. The tunnel is a solution that allows large vessels to flow into the Pearl River Delta. 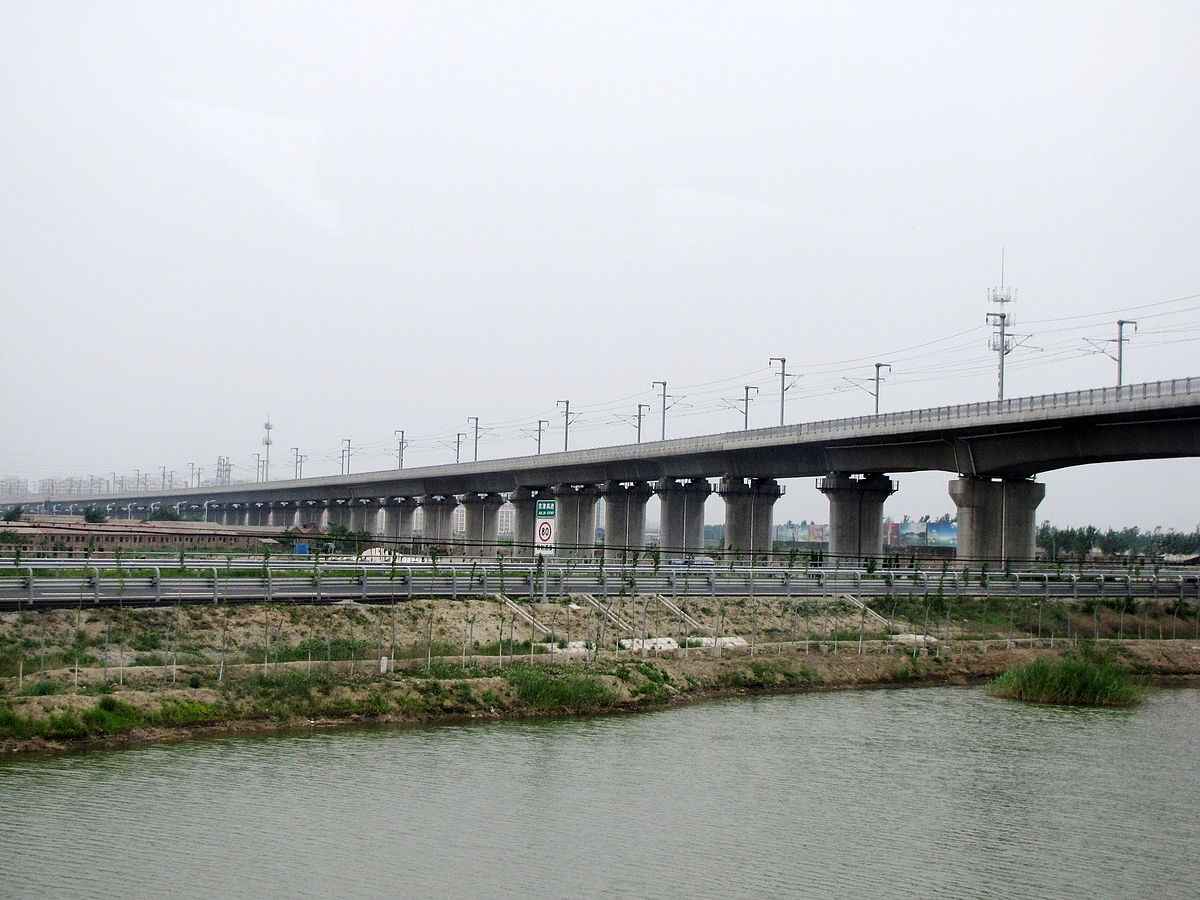 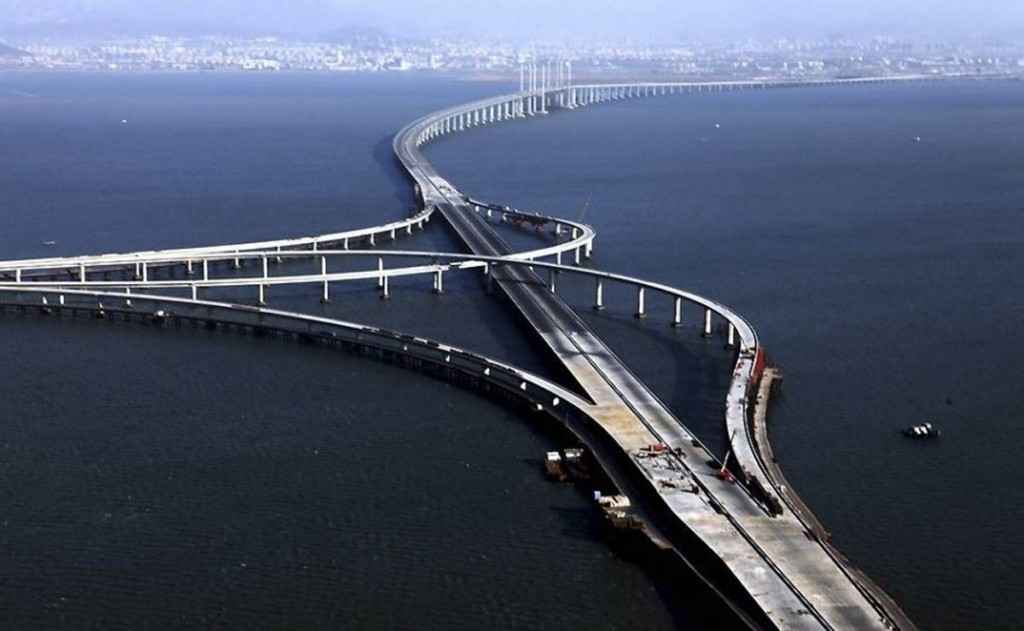 The biggest bridge in the world could not be anywhere else. In China, everything is made in larger size due to large population ( see largest shopping mall in the world ). This bridge connects the country’s most populous city , Shanghai (23 million) to Nanjing (8 million) on the Yangtze River. It is recognized as the longest in the world by Guinness with 164 km in length.

Top 10 Smallest People In The World