Sport is synonymous with health, fun and leisure, and in this selection are the 10 most popular sports in the world. The variety is impressive, and some require more effort from the feet, others from the hands, wrists, head. Sports combine with diverse environments for running like water, grass, earth or air. The modalities become so common action among people, that it is very rare to find someone who has never practiced any kind of sport. Even the most exotic ones are diffused by the planet, like the winter ones, of common form, practiced in the ice. Check this popular sports in the world. 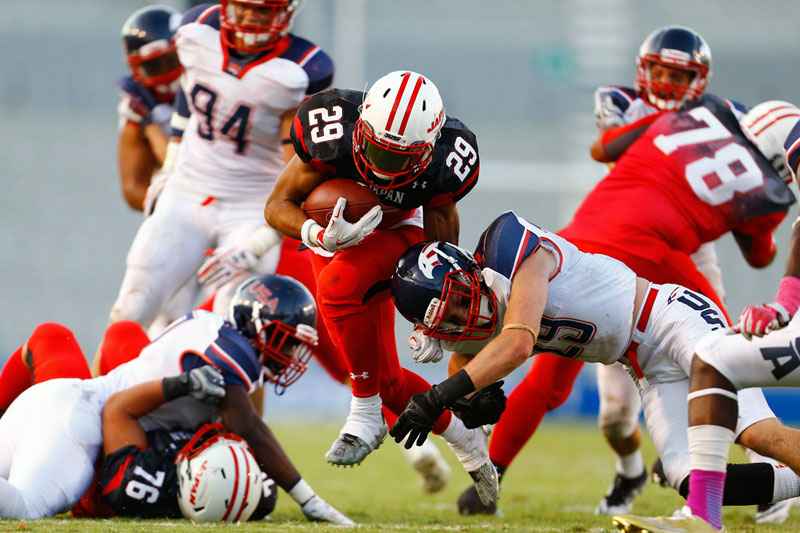 It is one of the most intense contact sports, and is typically American. But football has conquered the world, and the Super Bowl, the spectacular finale of the American leagues, has an audience of about 400 million people. In this selection of the 10 most popular sports in the world, American football is tenth.

Basketball is an American-dominated mode, especially the NBA, which has positioned the sport at a level that most other countries can not keep up with. It is widely practiced by young people around the world, but in the United States there is the largest base of practitioners. There are about 400 million people practicing this sport on the planet, being as popular as American Football.

This is one of the most expensive sports in the world, generally linked to wealth, since its fields are installed inside super luxurious clubs, and occupies the eighth position in this selection. Even if it is segmented, this mode has around 400 million fans around the globe, and in the United States alone there are 17,000 golf courses.

Baseball is widely practiced in the United States, South Korea, Canada, Japan, Mexico and Cuba. The estimate is that there are around 500 million fans worldwide. In this modality are 2 teams of 9 players, that alternately occupy positions of attack and defense. The focus is to score by tapping on a throwing ball, and then running through 4 field bases. 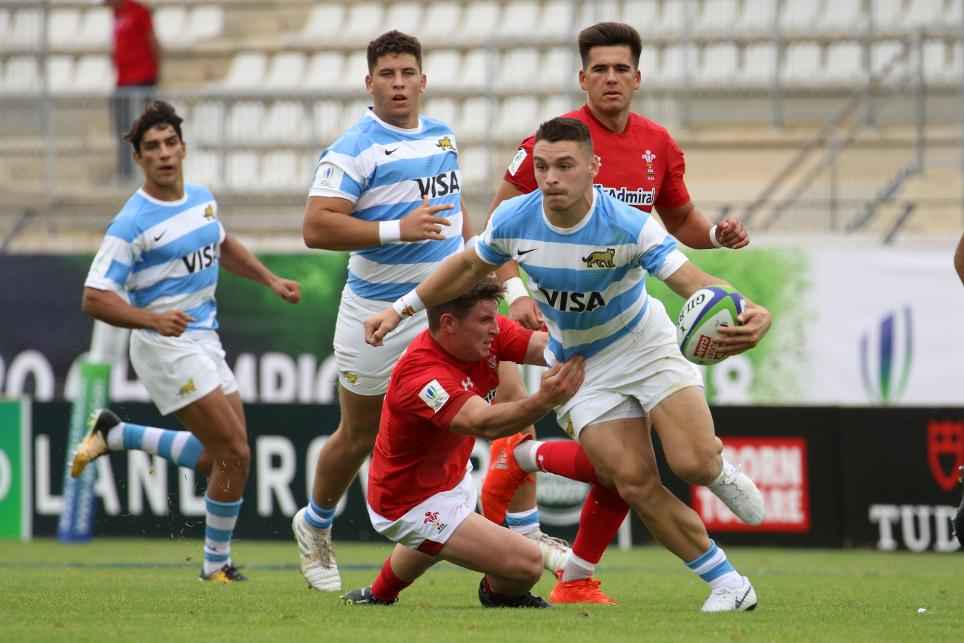 This is the collective sport of contact with the greatest violence of all. The modality does not feature the typical uniform protections used in American football, and shocks between players are absorbed entirely by the body. There are more than 4 million audience members who attended the last World Cup in New Zealand. Rugby is quite popular in the southern hemisphere and Europe, and sixth in the selection of the 10 most popular sports in the world.

Volleyball is very popular in many countries. There are around 900 million fans around the planet.

It is the most popular individual sport, even though it can also be played in pairs. Tennis is one of those that most require physical effort, since matches can last for hours. There are about 1 billion fans who follow tennis all over the world. The contest takes place on generally open courts with synthetic, gravel, grass or cement surfaces. And the game consists of 2 opponents, or 2 opponents doubles, with option of mixed in gender, or not.

This sport is very well known in India, but it has around 3 million practitioners in the world. Field hockey is present in more than 100 countries and features more than 2 billion fans. Ranking third in the selection of the 10 most popular sports in the world. Its popularity is due to the British colonies, mainly in India and Pakistan. So, The sport is part of the Olympic and Pan-American Games.

Cricket is typically English mode and very connected to the upper classes. Like baseball (they are similar), cricket is widely practiced in countries that were English colonies in Asia, South Africa, Australia and the Middle East. And there are around 2.5 billion fans around the globe.

Football is a sport that has a lot of popularity and power, occupying the leadership in the selection of the 10 most popular sports in the world. And even in the United States there is popularity, but rarely practiced in the country. Football is a favorite of children and adults, often ending up being called a national fever. And since childhood, children start practicing only for fun, but nowadays there are countless those who take their career seriously, with investment in football. It is the official sport of most countries in Europe, Africa, Asia, South America, Central America, and has around 3 billion practitioners on the globe.