The Top 10s
Home Life Style Top 10 Best Selling Products Of All Time
Facebook
Twitter
Google+
Pinterest
WhatsApp
Most of the best selling products in the world have been revolutionary. They have changed our lives and transformed the product category they belong to.
For example, before Sony came up with PlayStation, video games console were cartridge based. Sony relied on CD-ROM and that changed gaming forever. Games files could be large enough to support 3D and full-motion video. Top 10 Best Selling Products Of All Time.
Similarly iPhone changed smartphones forever.
To determine the best-selling products of all-time, 24/7 Wall St. ‘reviewed categories of products widely purchased by consumers and identified individual products that had the highest sales in their category’.
Here is the Top 10 Best Selling Products Of All Time. Check it out!!!

Category: Video game console
Total sales: 344 million units
Parent company: Sony
The PlayStation gaming consoles are created and developed by Sony.
The PlayStation 2 is the best-selling home console to date, having sold over 155 million units as of December 2012, according to Wikipedia. It’s latest version, PlayStation 4, also holds the record for the fastest selling console in history; about a million were sold in the first 24 hours. Top 10 Best Selling Products Of All Time. 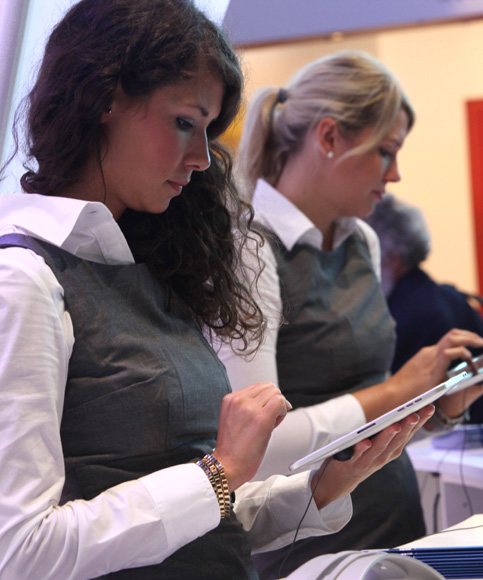 Category: Tablet
Total sales: 211 million units
Parent company: Apple
Apple actually started developing the iPad before the iPhone but temporarily shelved the idea upon realising that the same concept would work just as well in a mobile phone.
Since Apple launched iPad, the sales of laptops have started dwindling. The company still holds the largest share in the tablet market.

Category: Album
Total sales: 70 million units
Parent company: Epic records
In just over a year of its release Thriller became – and currently remains – the best-selling album of all time. The album has also won a record-breaking eight Grammy Awards in 1984.
The album’s sales helped Michael Jackson break down racial barriers in pop music. 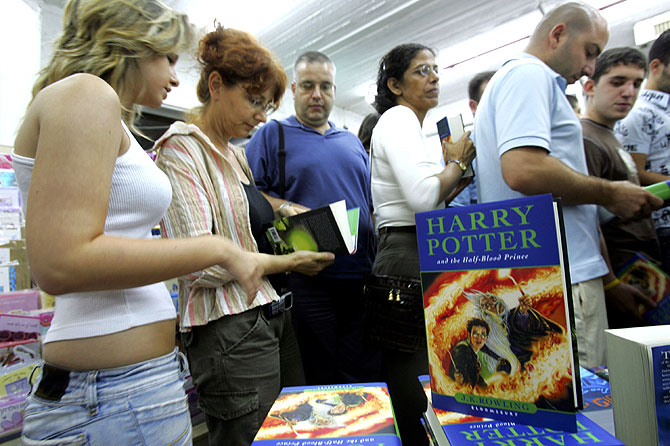 Category: Book
Total sales: 450 million units
Parent company: Scholastic (U.S. publisher)
The series of seven fantasy novels by JK Rowlings revolves around the titular character. The first book Harry Potter and the Philosopher’s Stone was released in June 1997.
The last four books have set records as the fastest-selling books in history, with the final instalment selling approximately 11 million copies in the United States within the first twenty-four hours of its release, according to Wikipedia.

Category: Smartphone
Total sales: 516 million units
Parent company: Apple
This is one devise that really revolutionised its product category. These days we take the touch phones for granted. iPhone was the first device that allowed us to use touch phones by directly putting out fingers to the screen. Earlier touch screens required stylus.
There are many more fascinating things that Apple first introduced in a phone that didn’t exist earlier. Take the app universe that Apple created.

Category: Toy
Total sales: 350 million units
Parent company: Seven Towns Ltd.
Hungarian sculptor and professor of architecture Erno Rubik invented this puzzle in 1974. Originally called Magic Cube, the inventor licensed it to Ideal Toy Corp. to sell it.
Rubik had originally built the cube to make his understand 3D objects.
Have you any extra information about this topic ? Please share in comment.